2019, hmmm, feeling quite apprehensive about this coming year, the state of the planet, climate change, Brexit, politics in general, so much to take on and in.

Instead of careering down that never ending & scary wormhole, I’m focusing on adventures ahead and actually doing something about it all, even if it’s in a small way. With that in mind I’ll continue supporting the actions of those good folk at Extinction Rebellion, e5 bakehouse doing such great work with refugees, Hackney Pirates, Speaker for Schools, UNICEF and those organisations & individuals who are working positively to make a difference. I’m also going to carry on creating films with like-minded people – luckily in the wildlife world we’re mainly in this because of an underlying passion for nature & so there’s plenty of them about!

2019 so far has seen Dynasties being released in The US through BBC America (you can watch it now for free for a limited time if US based), or if you’re in UK the series is still on iPlayer as well as some lion clips, Charm battling buffalo & one of my favourite sequence, Tatu being an idiot here.

Friday 5th of April will see ‘Our Planet’ going online, the new Netflix landmark 8 part series fronted by Sir David Attenborough in collaboration with conservation charity WWF. I’ve heard rumours that some 600 filmmakers worked on the shows and it’s epic. The series will focus on “the breadth of the diversity of habitats around the world, from the remote Arctic wilderness and mysterious deep oceans to the vast landscapes of Africa and diverse jungles of South America.” genuinely I hope it’s going to blow people’s minds, in an inspiring way of course!

Earth Day, April 17th, is the release date for Disney Nature’s ‘Penguins‘. Check out the trailer, it’s properly funny with some extraordinary sequences! I spent a few months down South as part of the crew and it was a life changing experience hanging out with these determined & brilliant wee beasties.

There’s plenty of filming ahead in 2019, which is great, as usual we’re not allowed to talk about it bar saying there’s some exciting projects underway that I’m thrilled to be a part of.

Wishing you all a productive & good year, time to make a difference. 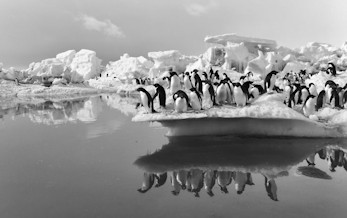 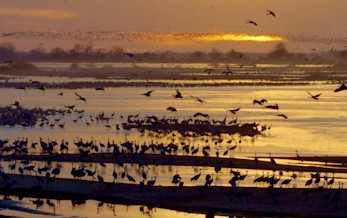 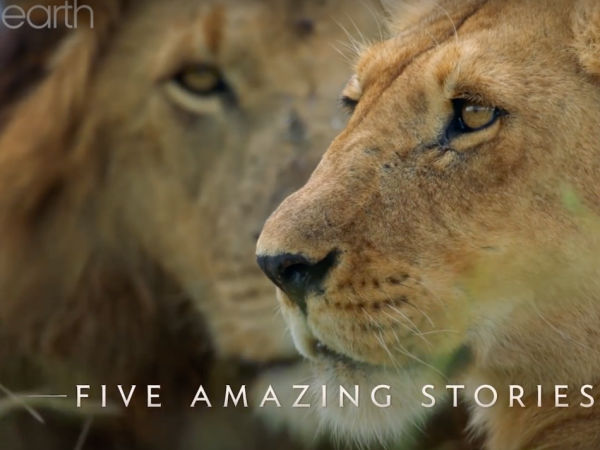 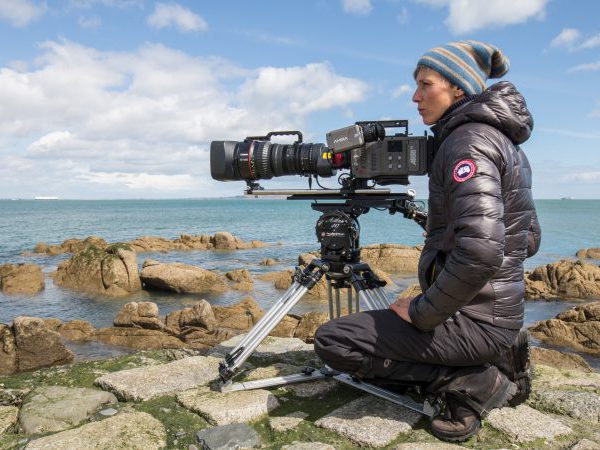 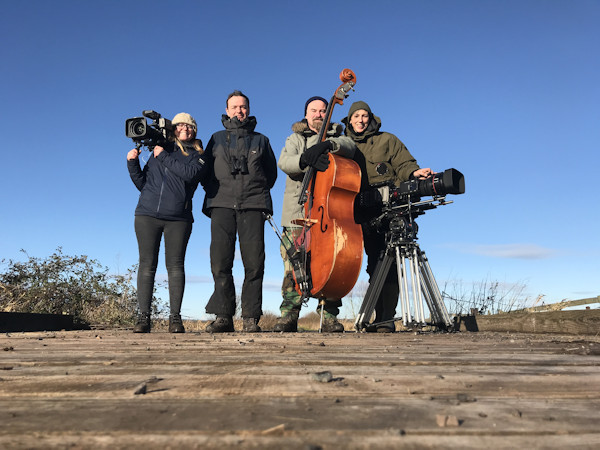